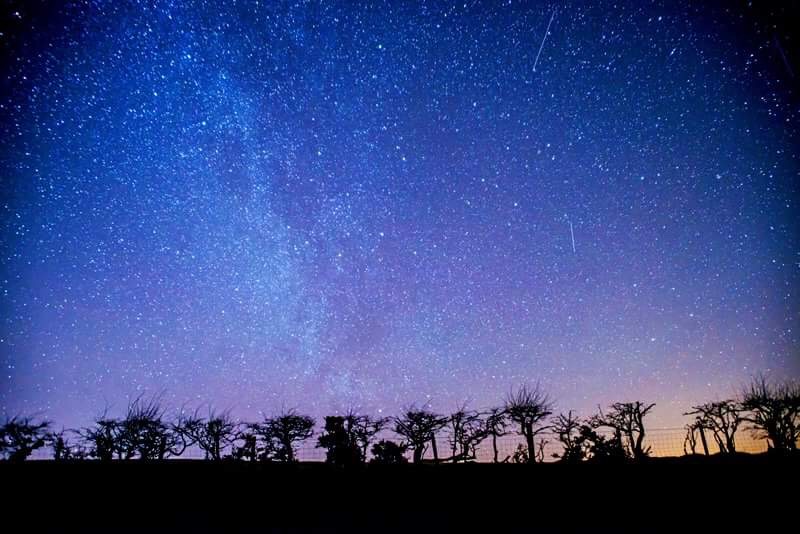 This is a Case Study

The intervention occurred on day 6 of NLP Practitioner Training. It was an unplanned intervention which arose from a question asked in class whilst the group were learning about strategies as used in NLP.

The subject is 46 years of age and reported having poor sleep patterns for the past five years. Before this she reports being able to sleep well. She added that approx a year ago was the last time she had a decent nights sleep (and this had been a one-off).

She gave an overview of her poor sleep strategy as follows;

The starting point of the intervention was me asking “how do you know when you are awake?”

We spent 5 to 10 minutes eliciting her precise sleep strategy which looked like this;

“I realise I am awake because I feel the bedclothes as I move my leg. I recall my dream and I start thinking about the dream. I then spend time thinking about that dream and recalling what happened. Then I can’t get back to sleep”

I asked the subject where would be the best place to make a change in her strategy. She quickly identified the best place as directly after realising she was awake.

I asked her what would be a useful thing to do. She suggested telling herself to go back to sleep. It was obvious to all that she was happy with this suggesting as she smiled broadly.

I repeated her new improved sleep strategy back to her to install it;
“so you realise you are awake when you feel the bedclothes as you move your leg. You say to yourself ‘Go back to sleep’.”
She congruently confirmed she was happy with the new strategy (verbally and with a nodding head).

We then continued with the lesson on strategies. About 15 minutes later the subject chose to update us with an amendment to her new sleep strategy. She now planned to say to herself “I am asleep” Clearly her unconscious mind was still processing this change and was determined to make a great job of it.

Day 1 (After Intervention)
The next morning I asked the subject how she had slept. She reported having woken up lots during the night but had been able to go back to sleep right away each time as she had told herself firmly “go back to sleep”
There was a slight problem though:- she had woken up just before her alarm was due to go off. Not realising the time she had effectively sent herself back to sleep and as a result felt woken suddenly by the alarm going off and now felt very tired. Teething problems!

We discussed options in class for a useful change to her wake up strategy. She liked the idea of programming herself to wake up 5 mins before the alarm was due to go off.

Day 2
The next morning I asked her how she had slept. She reported having woken up a few times through the night but having gone back to sleep quickly each time. She also reported waking up 5 mins before the alarm was due to go off and feeling refreshed after a good nights sleep.

Day 3
(Back at home after completion of training)
The subject reports 7 hours of sleep with only waking once during the night.

Day 6
Subject reports that now her children have to wake her up in the mornings. She describes herself as a master sleeper.

Day 14 (6th May 2016)
Subject reports still sleeping well and expresses her surprise that it has lasted. She adds “it’s hard when you have accepted yourself as basically an excellent insomniac to believe you are a good sleeper. Getting a very decent 7 hours a night and some nights I don’t even wake up once”.

Day 18 (10th May 2016)
In the subject’s own words;
“I have continued to sleep very well, some nights not waking up at all until woken by the children or the dog, some nights I may wake up a few times but I am able to go straight back to sleep when I tell myself to do so. I have also noticed that I feel more tired earlier in the evening. Previously I rarely fell asleep before midnight (I think I had almost become afraid of trying to sleep earlier) whereas now sometimes I am asleep by 10.30. Generally I feel I have far more energy during the daytime, I am more productive and I am no longer tired in the morning.

December 2017
The subject continues to describe herself as a master sleeper, able to rely on enjoying 7-8 hours of sleep per night. She says she now struggles to understand how she coped with the years of poor sleep, getting by on just a few hours per night.
(This “I don’t know now how I coped with the problem” way of thinking shows a real shift in mindset, so much so that the old perspective is hard to access. Always a great sign of lasting change).

A couple of questions (for extra info)

What other strategies or interventions had you previously tried to improve sleep?
Previously I had tried all the well known methods of good sleep hygiene. I made sure my pillows were exactly right and my bedsheets were very crisp. I used lavender and meditation to help me relax. My bedroom is very neat, dark, quiet and a good temperature. I do not watch TV, read or use electronic devices in bed. I attended my GP and was told to write down how many times I awoke per night and I also used a wrist device to measure my hours of sleep and the quality of my sleep. Both of these things resulted in me feeling more stressed about sleep as they proved to me how poor a sleeper I really was. I have thought about wearing the sleeping device again now to see the difference but I really don’t need to as I know I am sleeping very well.

What difference has it made to you being able to get a decent nights sleep?
Higher energy levels, less tired during the day, more tired (appropriately) during the late evening.

Has anyone else benefited from this change you have made?
My husband is less disturbed by me during the night

For anyone reading this who is struggling with poor sleep or any other issue, perhaps feeling that change is not possible – what would you say to that person?

I had given up hope that I would be a good sleeper again. I had accepted that I was a very poor sleeper and that there was nothing that could be done about it as I did not want to take medication. I had learned to live my life around this and had accepted it was just part of me. I was extremely surprised that something as simple as changing my waking strategy could lead to such a quick, dramatic change which has lasted. I no longer fear sleeping somewhere different because I am now confident that my sleep strategy will work anywhere. It has made me feel very confident that I can change other things I am unhappy with by looking at my strategies. Life feels very much improved and I am happy.”